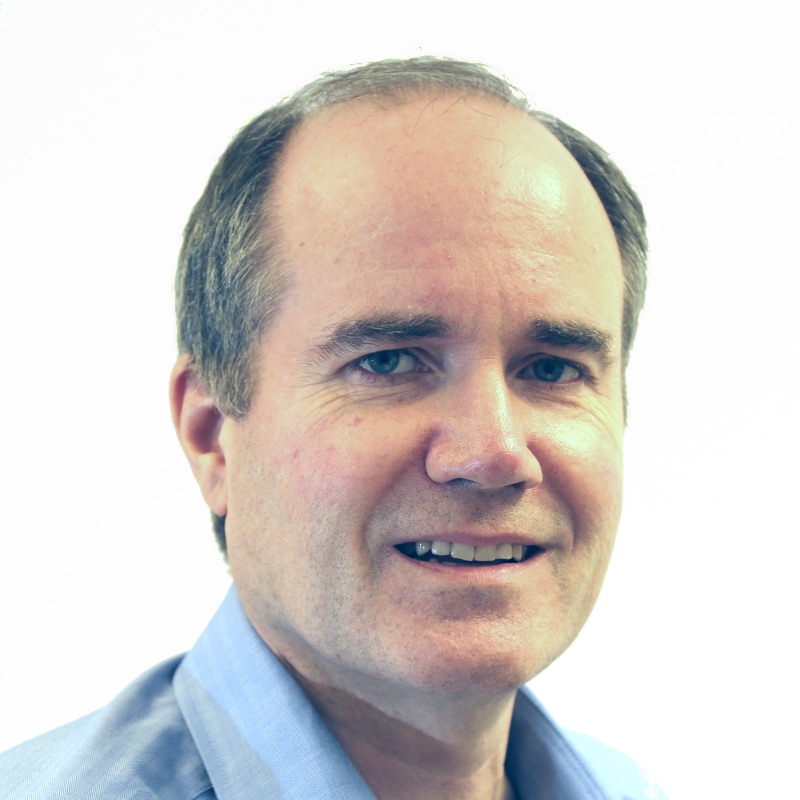 Martin Edwards obtained a BA in Natural Sciences (Chemistry) in 1982 and a PhD in Physical Organic Chemistry in 1985, both from the University of Cambridge. In 1985 he joined ICI New Science Group at Runcorn Heath, working on a variety of polymer projects with different ICI businesses. From 1990 he worked for ICI and then Zeneca on the development of UV-curable resins, first for optical fibre coatings and then for medical models made by stereolithography.

In 1995 he moved to Blackley, Manchester. There, he set up a research team for the development, formulation and testing of chemical toners for use in colour laser printers through aggregation of polymer latexes with dispersions of pigment and other materials. From 2011 he also took on responsibility for the development of polymer-based inks for inkjet printing. During this time, he worked for Zeneca, Avecia and Fujifilm Imaging Colorants, and became a Business Research Associate in 2004.

In 2014 he joined Britest as a Senior Innovation Specialist. Here he has been involved in training and facilitation of studies for Britest’s members and collaborators, in the development of Britest tools, and in development and dissemination activities with several UK and EU collaborative projects (e.g. Digital Design of Drug Products, ADDoPT, ReMediES and Multicycle). Martin.edwards@britest.co.uk

Due to all the travel restrictions, we have been forced to POSTPONE all the 'live' events that due to take place in the next few months. If you had booked onto one of our events, you should have been contacted by us to arrange a new booking or refund – if not, please let us know: sciup@scientificupdate.com

You can now develop your team safely with our new 'on-line' training courses.

Training isn't just important to a company, it is vital. Training benefits your company and your employees who will have an increased ability to respond effectively to change and develop their skill set which in turn will allow them to undertake a greater variety of work. We've been developing a range of 1-5 day VIRTUAL TRAINING EVENTS, a large selection of 'Free-to-Attend' Webinars and event a VIRTUAL CONFERENCE & EXHIBITION. So please use look at what we have to offer you and your team...

We'd like to thank all our customers and collaborators for your support during these unprecedented times.