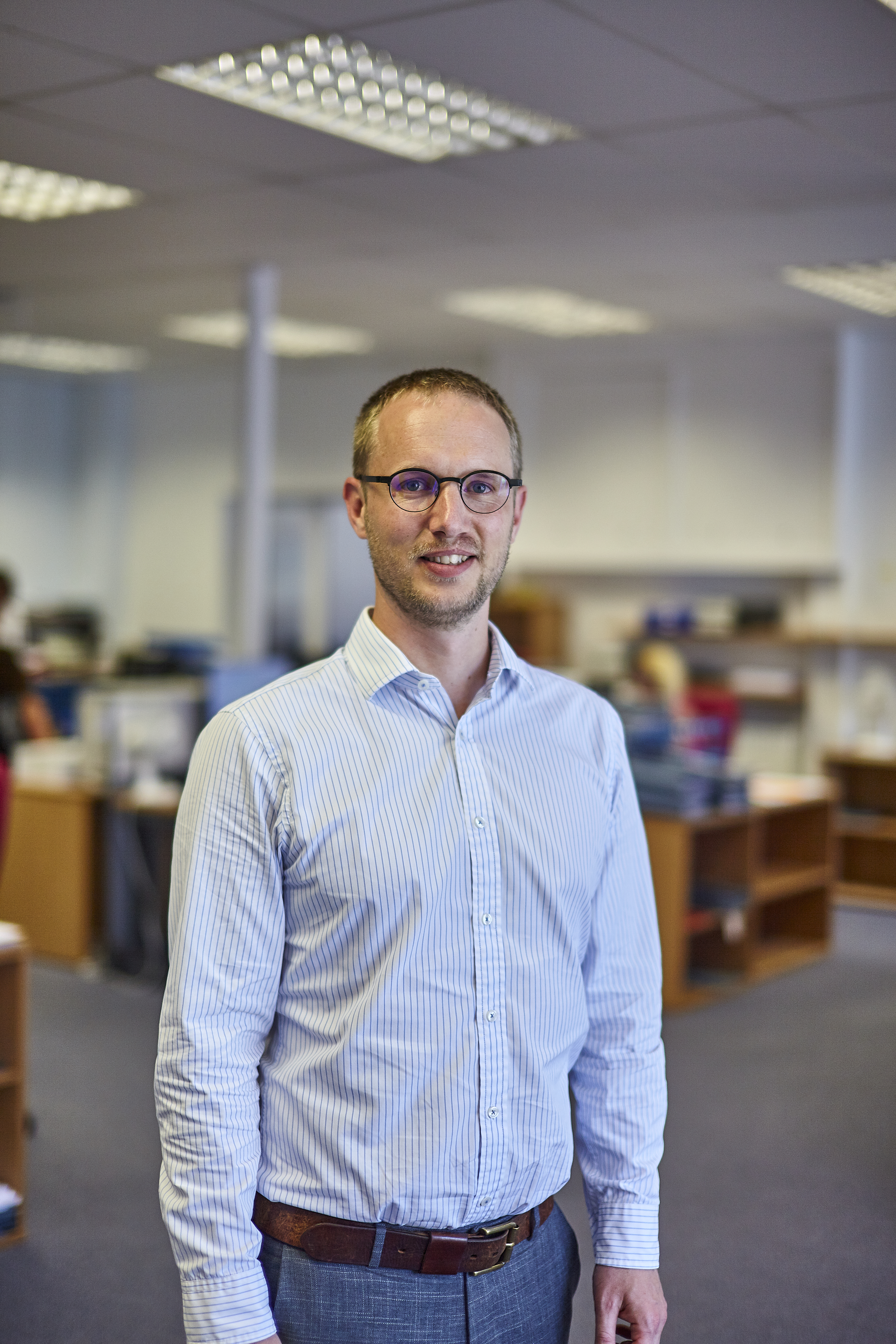 Jakob is a Chartered UK Patent Attorney and European Patent Attorney, specialising in chemical, materials and mechanical technologies.  Having obtained an honours degree in chemistry and law from the University of Bristol in 2002, he returned to the West of England in 2012, after nine years at a highly regarded private practice firm in London.  He became a Partner at Greaves Brewster LLP in 2015.

Jakob has considerable technical and commercial experience, having drafted and managed patent portfolios for many chemical, life sciences and engineering companies, spin-outs, start-ups and universities. He has also spent two years seconded in-house to the IP department of a major chemical corporation. Jakob likes to take a commercially aware approach based on an in-depth understanding not only of law and technology, but also of business in general. He has been recommended as “first class” in the Legal 500.

Jakob grew up in Jamaica, Germany and India, which gives him a particularly international outlook on life.