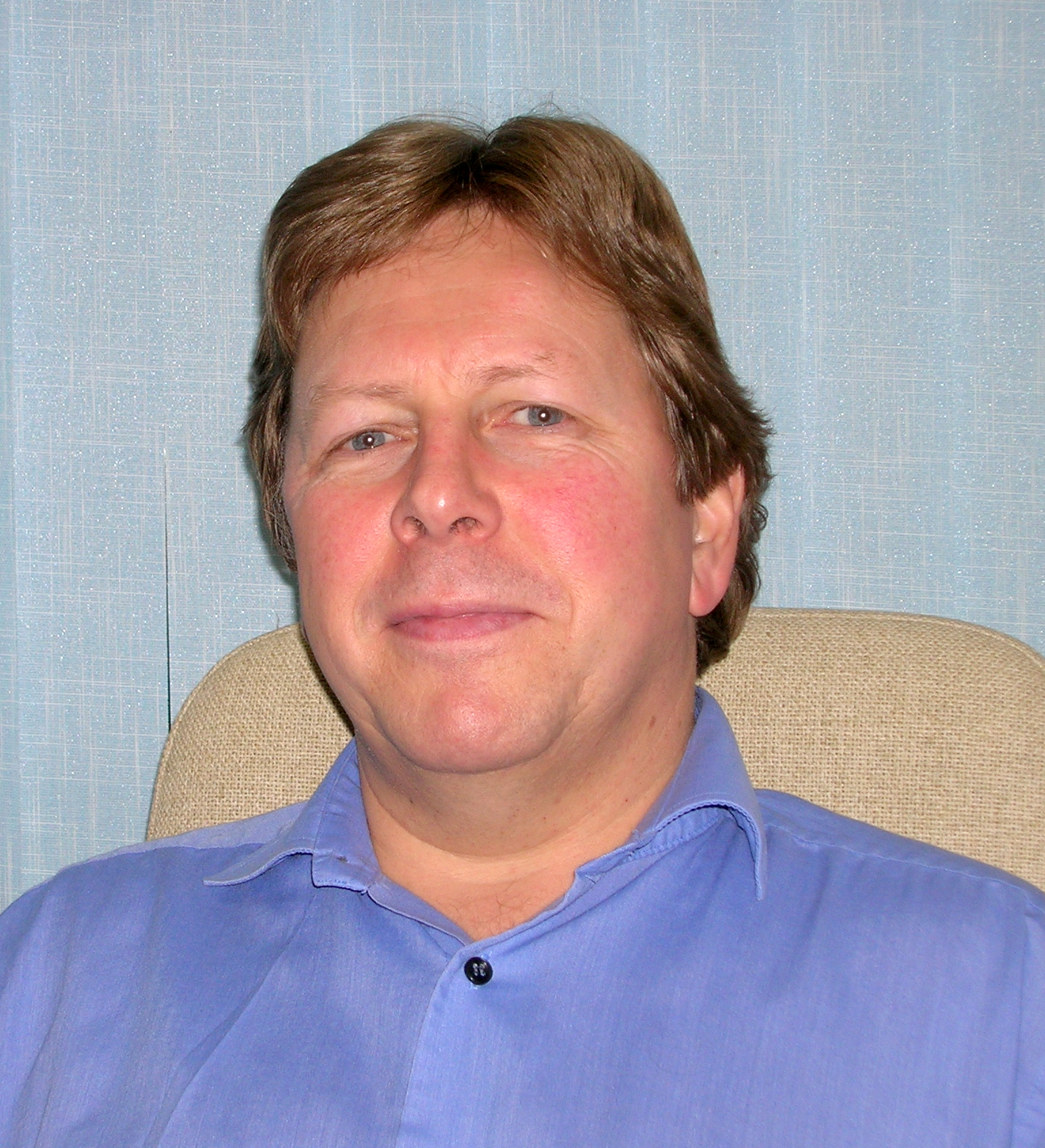 Will Watson gained his PhD in Organic Chemistry from the University of Leeds in 1980. He joined the BP Research Centre at Sunbury-on-Thames and spent five and a half years working as a research chemist on a variety of topics including catalytic dewaxing, residue upgrading, synthesis of novel oxygenates for use as gasoline supplements, surfactants for use as gasoline detergent additives and non-linear optical compounds.

In 1986 he joined Lancaster Synthesis and during the next 7 years he was responsible for laboratory scale production and process research and development to support Lancaster’s catalogue, semi-bulk and custom synthesis businesses.

In 1993 he was appointed to the position of Technical Director, responsible for all Production (Laboratory and Pilot Plant scale), Process Research and Development, Engineering and Quality Control. He helped set up and run the Lancaster Laboratories near Chennai, India and had technical responsibility for the former PCR laboratories at Gainesville, Florida.

He joined Scientific Update as Technical Director in May 2000. He has revised and rewritten the ‘Chemical Development and Scale Up in the Fine Chemical & Pharmaceutical Industries’ course and gives this course regularly around the world. He has been instrumental in setting up and developing new courses such as ‘Interfacing Chemistry with Patents’ and ‘Making and Using Fluoroorganic Molecules’.

He is also involved in an advisory capacity in setting up conferences and in the running of the events. He is active in the consultancy side of the business and sits on the Scientific Advisory Boards of various companies.

Understanding Polymorphism and Crystallisation Issues in the Pharmaceutical Industry