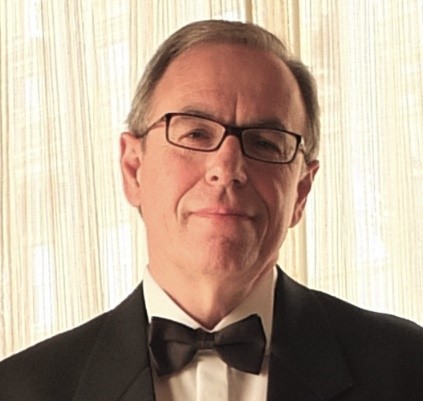 Vittorio Farina studied organic chemistry at the University of Pisa, where he received his BS/MS degree. He studied further at the University of Alberta in Edmonton (Canada), where he received a PhD under Prof. Derrick L. J. Clive. After a postdoctoral stay at Cornell University with Prof. John McMurry, in 1983 he accepted a position in the Chemical Development department at Bristol-Myers in Syracuse (New York, USA). In 1987, he moved to the anticancer research department of Bristol-Myers in Wallingford, Connecticut.

In 1993, he left Bristol-Myers Squibb, joined Boehringer Ingelheim in Ridgefield, Connecticut, where he led the process development department for over a decade. In 2006, he moved back to Europe, accepting a position of Senior Director in the Chemical Development group of Janssen Pharmaceutica in Beerse, Belgium. In 2019, after over three decades of activities developing chemical processes toward Active Pharmaceutical Ingredients, he founded Farinachem Consulting GmbH. The consulting company is based in the Frankfurt area (Germany).

Dr. Farina has authored ca. 120 peer-reviewed publications, several books and book chapters and is the inventor of over 20 patents. He is on the advisory board of Advanced Synthesis and Catalysis and Organic Reactions, as well as on the board of the Ischia Advanced School of Organic Chemistry and the International Symposium of Homogeneous Catalysis. He has also chaired several conferences and symposia, i.a., the 2012 Gordon Research Conference on Stereochemistry in Newport, Rhode Island.