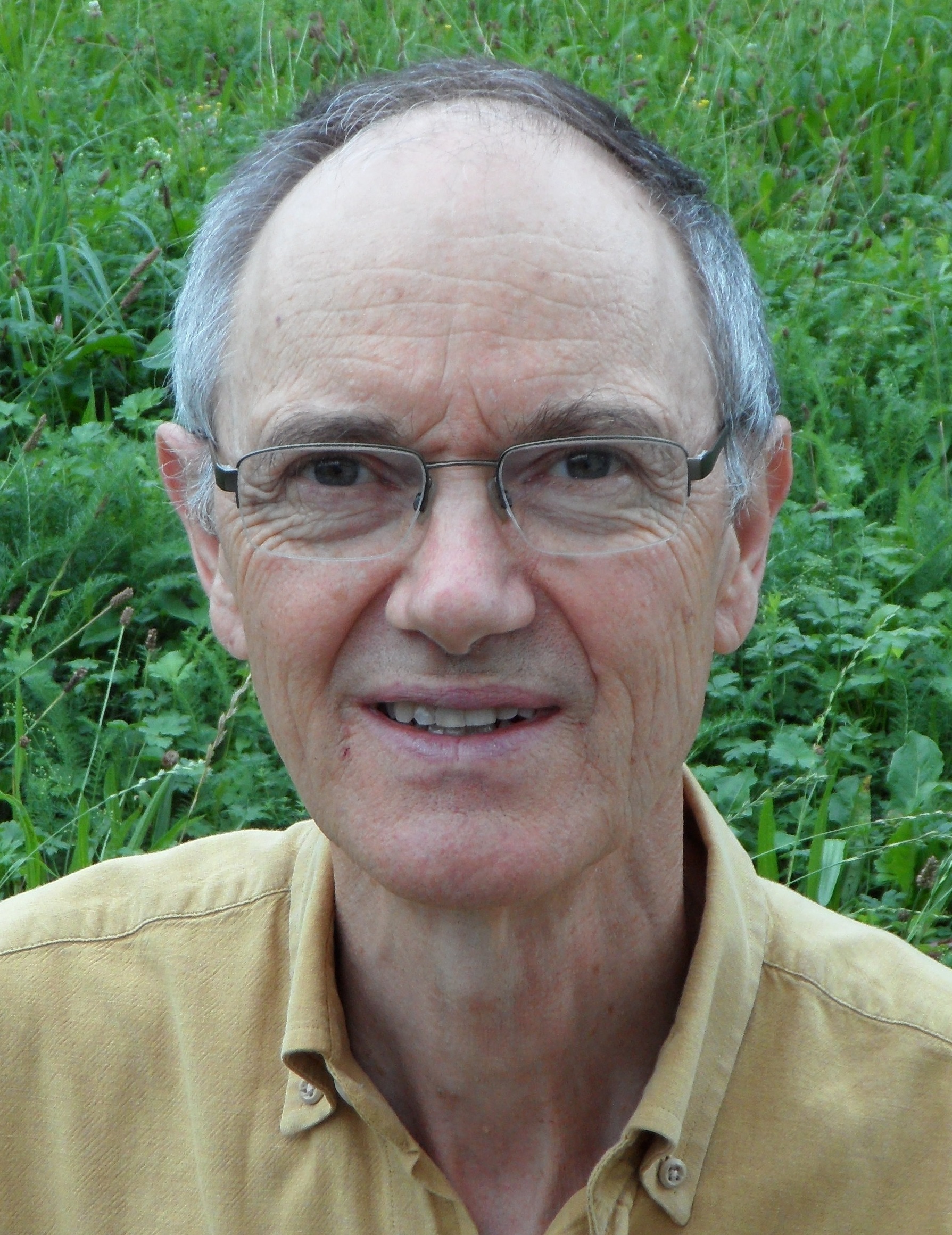 Felix Roessler (F.R.) studied chemistry at the University of Zürich (UZH), Switzerland. After obtaining his PhD at UZH, he moved to Cambridge (GB) to work on organosilicon chemistry with Ian Fleming. He started his industrial career with Roche in Basel in 1980, first with central research where his focus was heterogeneous catalysis for the production of pharmaceuticals and fine chemicals and where he invented and developed an in-house high throughput screening system, particularly for investigating chemical reactions under elevated pressure/temperature conditions on a small scale, 10 years ahead of the emergence of commercially available systems. Next step was process research and development within the Roche’s pharma division, supporting medicinal chemistry, development and production regarding heterogeneous catalytic reactions. In 2000 F.R. joined the vitamins division of Roche, where he initiated, developed and introduced highly economic and ecologic heterogeneous catalytic processes for the production of nutraceuticals. Along with the takeover of Roche vitamins by DSM in 2004, F.R. worked as catalysis expert for DSM where he supported catalysis for the nutraceutical, pharma and base chemical divisions.

F.R. was honoured twice with the Sandmeyer award in 1997 and 2008, granted by the Swiss Chemical Society. He is author of 18 publications, co-author of monographs and holds 4 patents.

Since his retirement in 2007, F.R. is active as independent consultant for all aspects of heterogeneous catalytic processes, from consulting regarding selection of the proper equipment, consulting regarding the selection of appropriate chemical systems and determination of basic reaction data, trouble-shooting along with production processes, analysis of production processes regarding potential for improvements, to consulting and coaching R&D-chemists in the development of highly economic processes and successful scale up directly from laboratory to plant.